Moderator of the Uniting Church in South Australia 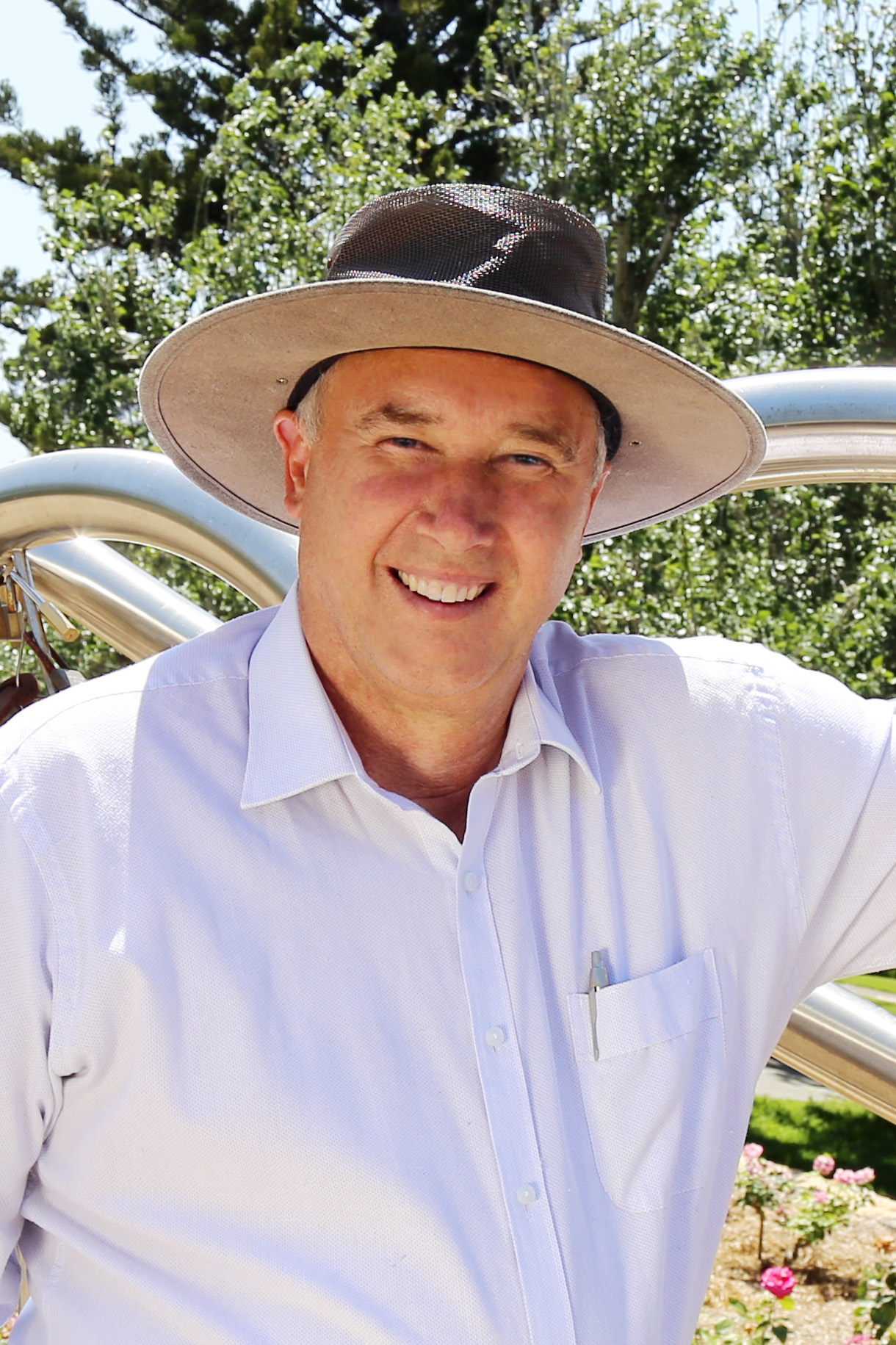 The Moderator is the elected leader of the Uniting Church in SA and the official spokesperson for the Church in the public sphere. Installed as Moderator in November 2019, Mr Bronte Wilson’s three year placement will conclude in November 2022.

As the Uniting Church forms new structures with the commencement of three new Presbyteries, Bronte’s aim is for the members of the Uniting Church to strengthen their connections. As the identity of the Presbyteries evolve, Bronte will help facilitate the flow of ideas to assist the forming of connections. That means bringing people together: bringing people from outside the church into a closer relationship with God; bringing congregations closer together as they engage in mission and ministry; and bringing different parts of the church into a closer working relationship. It is by listening and sharing that we can all make important connections with each other, and together discover the next exciting thing God has in store for us.

Bronte’s hope for his term as Moderator, and beyond, is for a time of making and reforming connections: connections between individuals, congregations and councils of the church. Each of the Uniting Church’s congregations and organisations are important – whether they are nearby or far away, large or small. As the whole church works together to strengthen existing relationships and make new connections, all can join in God’s mission for our world.

Bronte grew up in rural South Australia, spending most of his life as a farmer around Mount Gambier with dairy and beef cattle. In 2015 the family moved to Adelaide and Bronte worked doing maintenance at Nunyara Conference Centre.

Bronte has been involved in the Methodist and Uniting Churches since childhood, becoming an Elder in The Mount Gambier Congregation as a 20 year old. Over the years, he has been a member of Pastoral Relations and Placements Committees and as well as the Standing Committee, and during 2019 Bronte acted as the Region Minister for Rural and Remote SA.

Bronte is married to Cheryl, who is the Minister at Ascot Community Uniting Church. They have three young-adult children.

To relax, Bronte enjoys reading and gardening, as well as escaping to the family bush block in the southern Fleurieu Peninsula.

As many congregations look to gather together again for Sunday worship, The Centre for Music Liturgy and the Arts (CMLA) and the Moderator's Worship Team have put together some resources for a worship celebration.

This consists of a collection of prayers and a message from the Moderator, acknowledging how difficult these past few months have been; our on-going uncertainty and vulnerability; our need for rest and restoration; and expressing our hopes for the future of our church.

During last November Synod meeting (13-16 November 2019), Synod members were encouraged to assemble stickers of the UCA logo components and exchange the completed sticker kit with one another. The sticker kit is now available for purchase here >>